Click or drag the right top or bottom corner to turn the page.
extra small small large extra large back to site back to 'Les fleurs du mal' 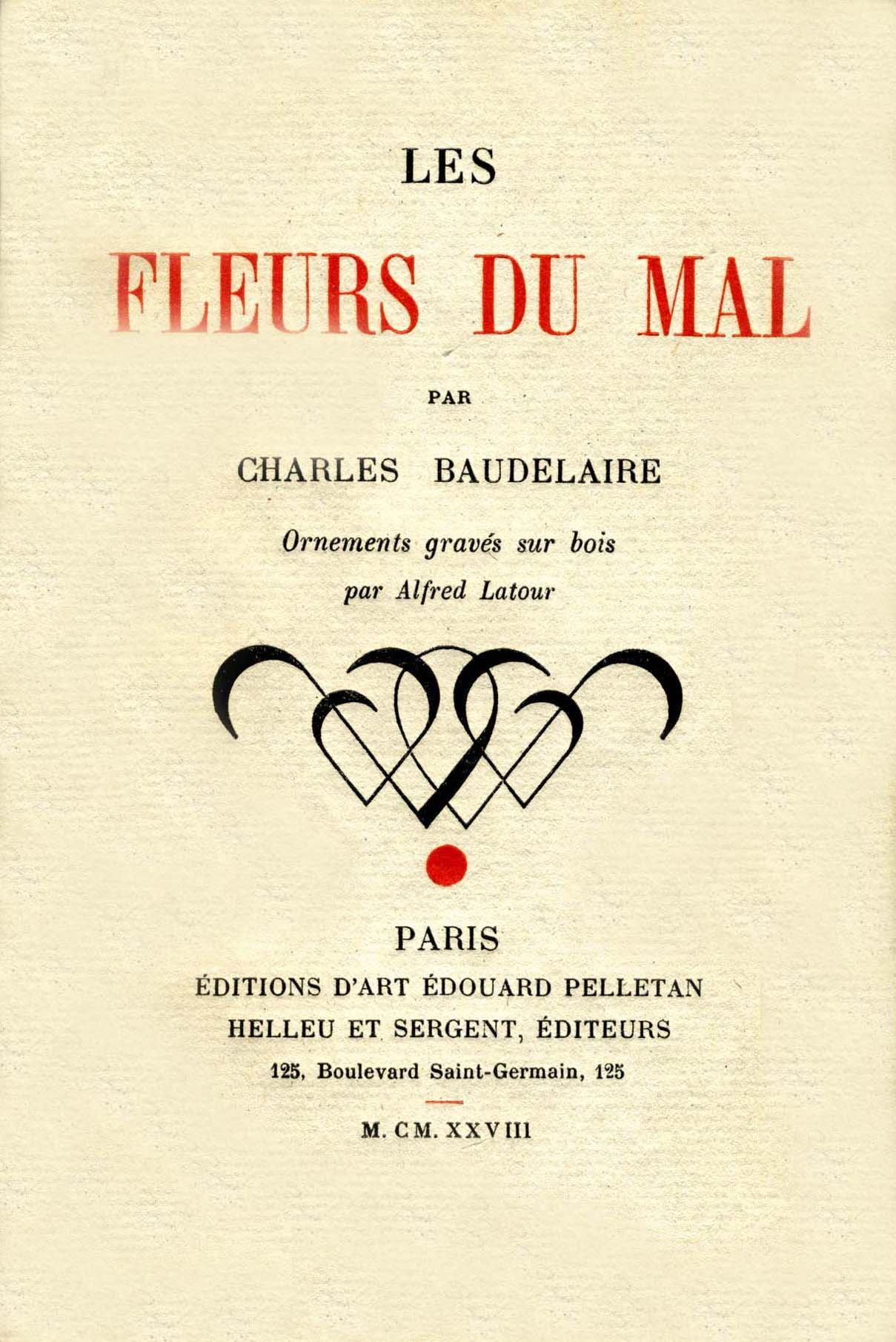 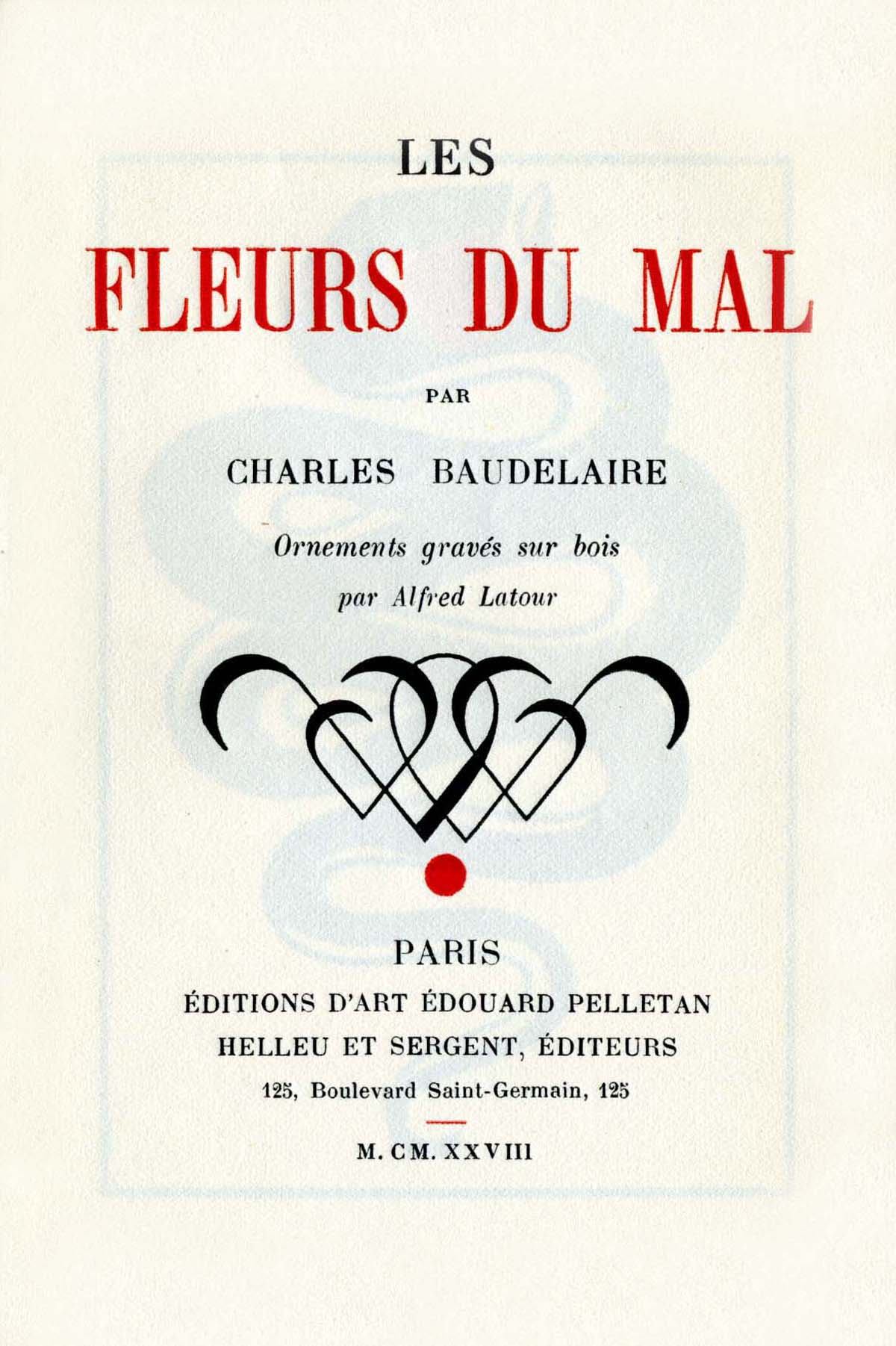 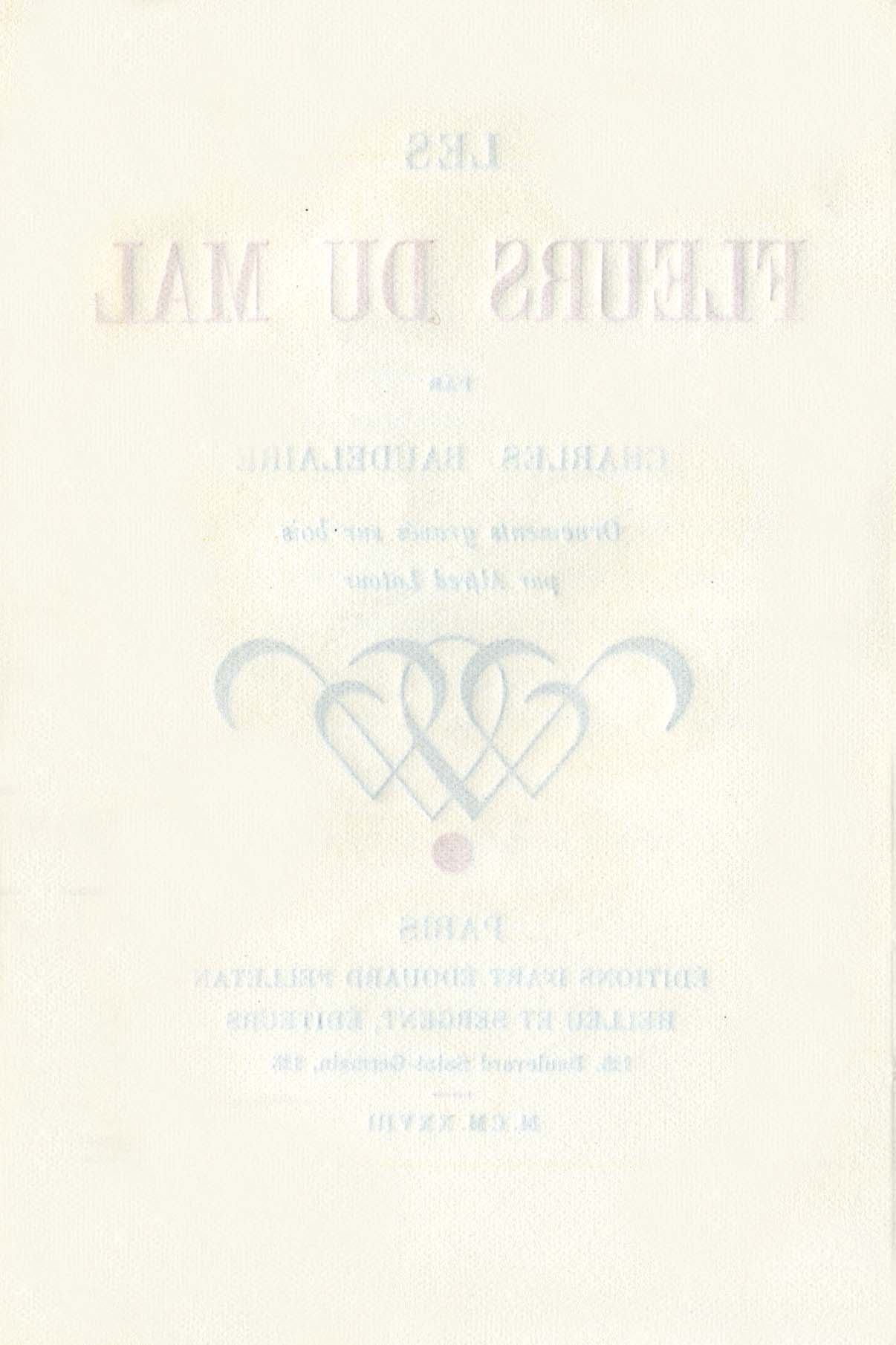 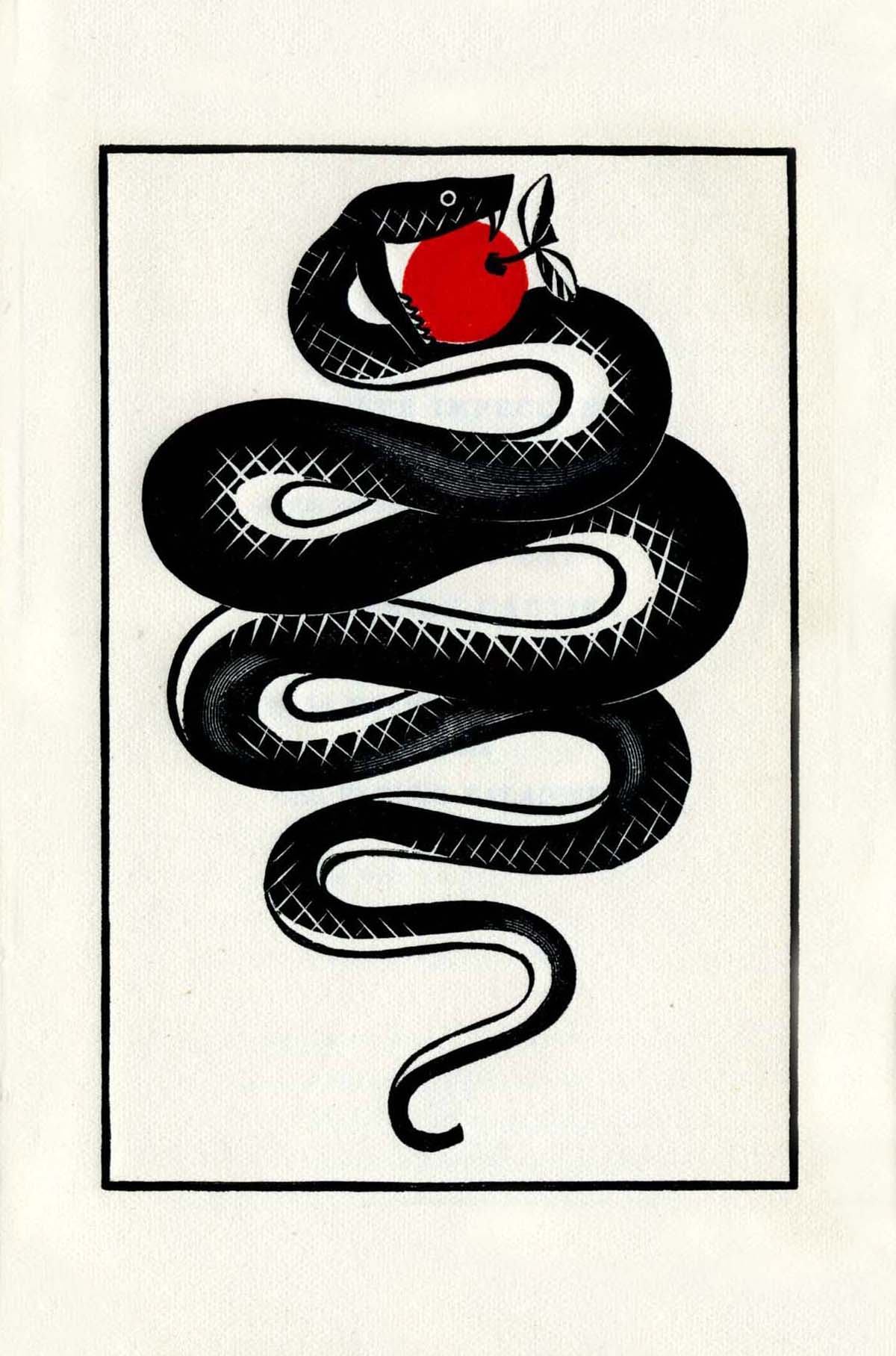 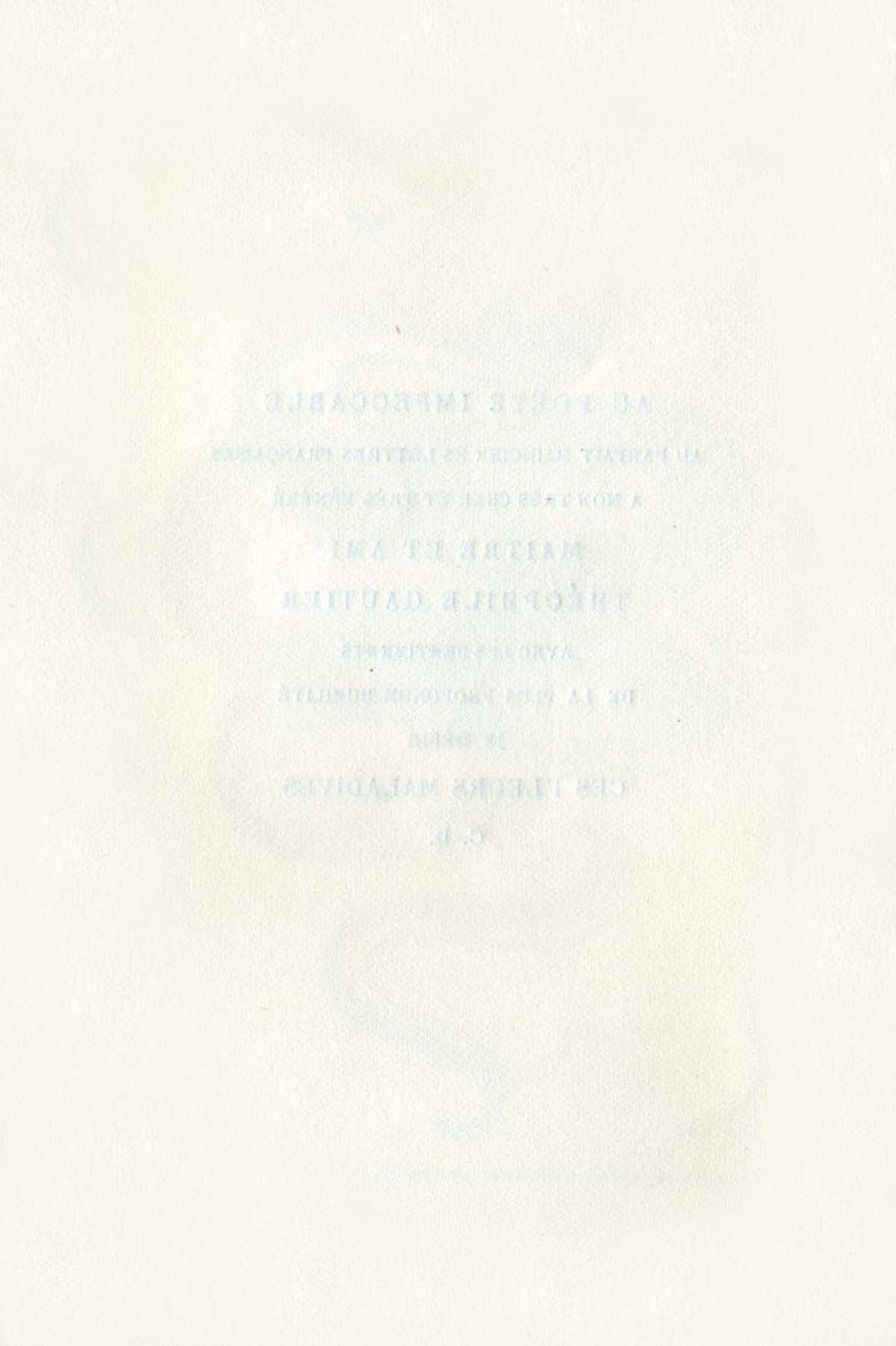 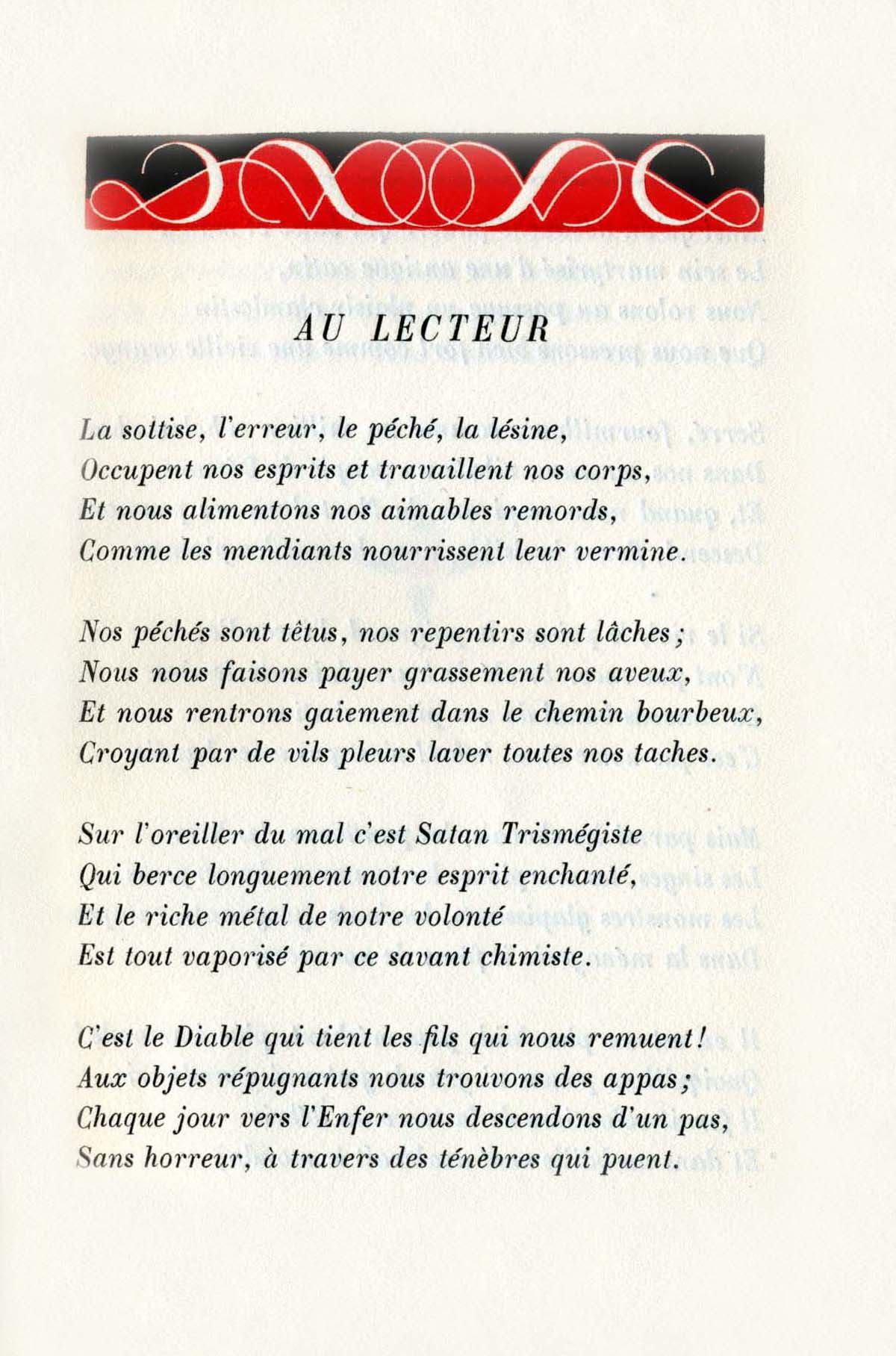 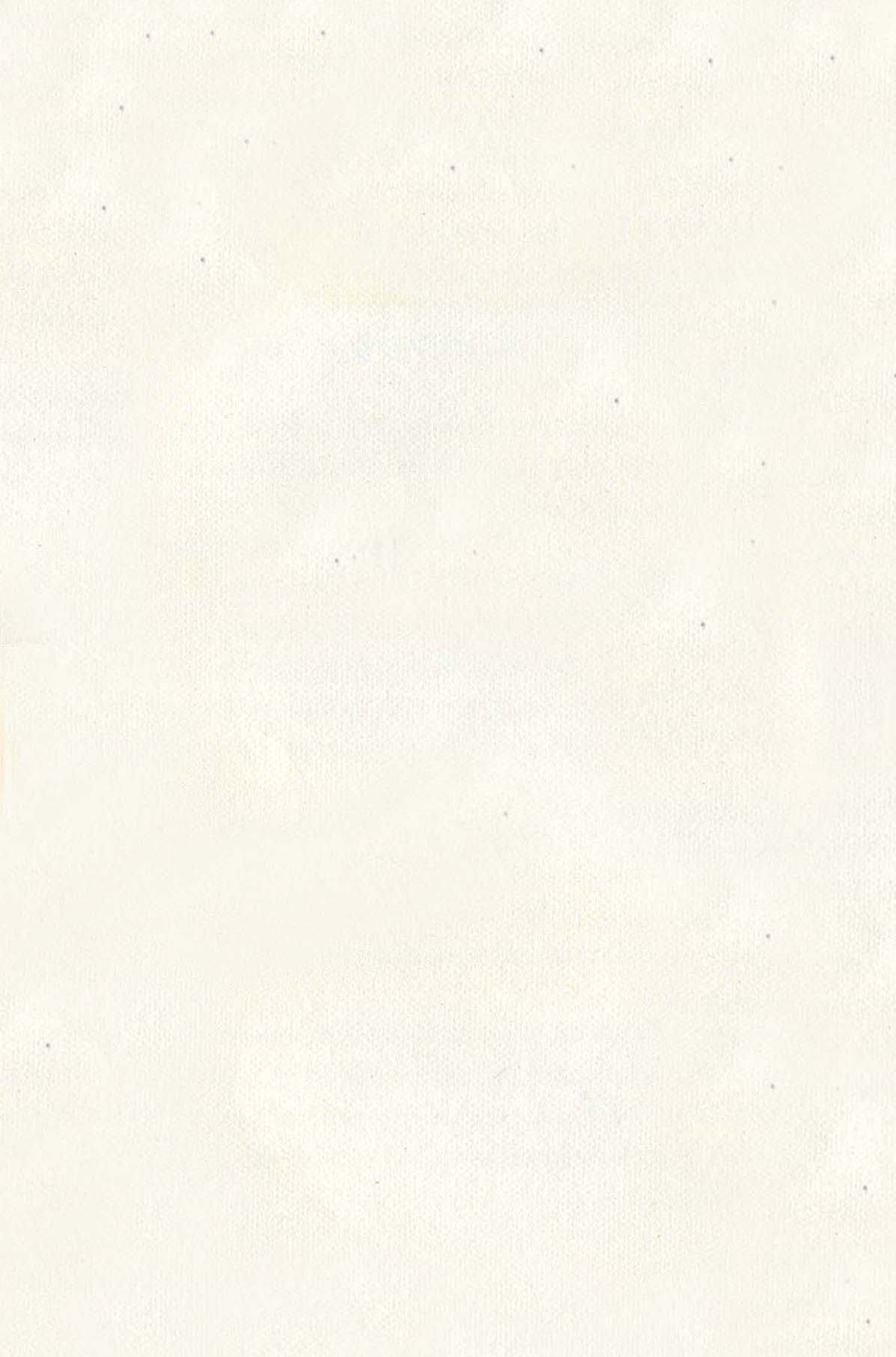 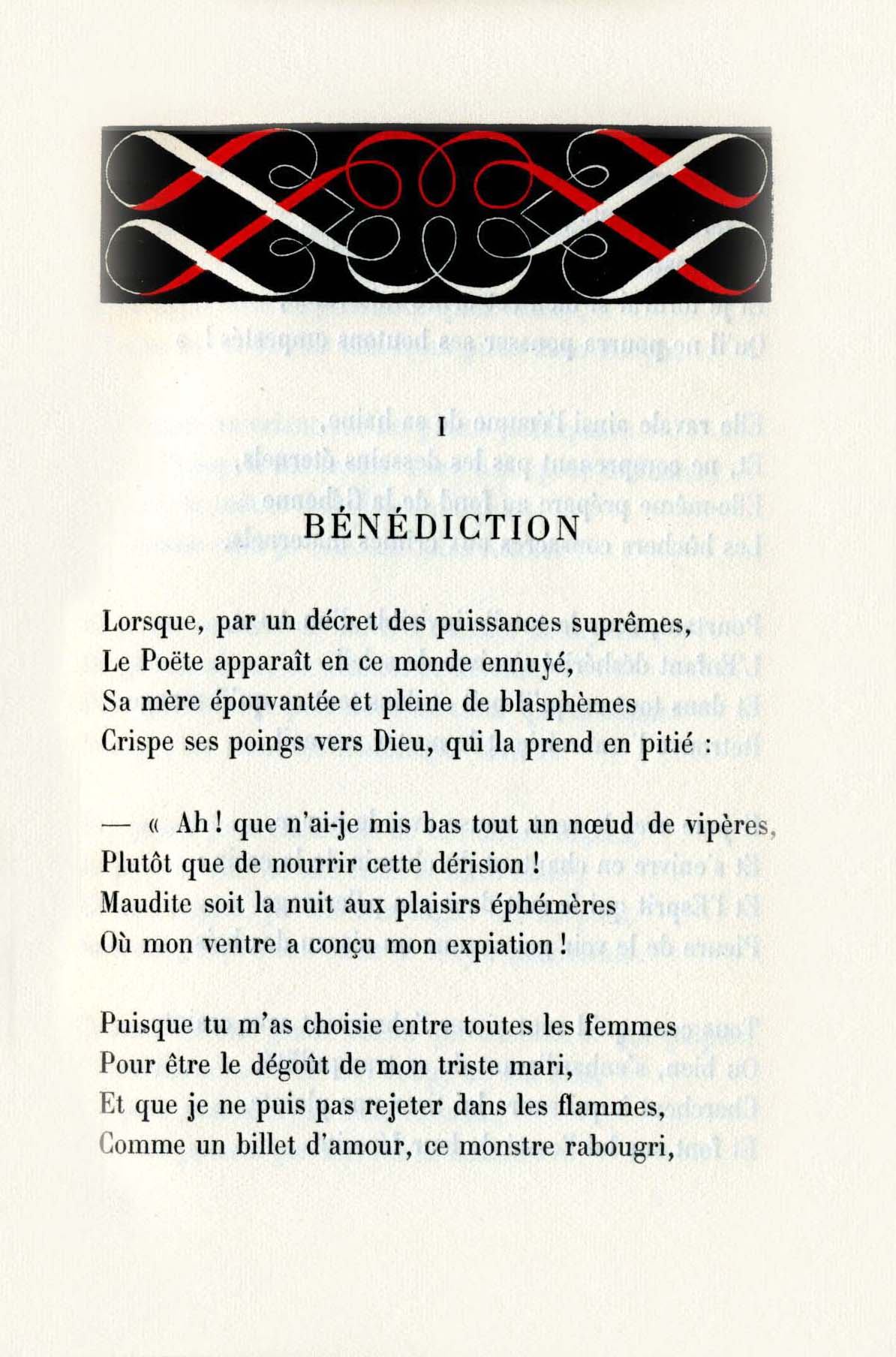 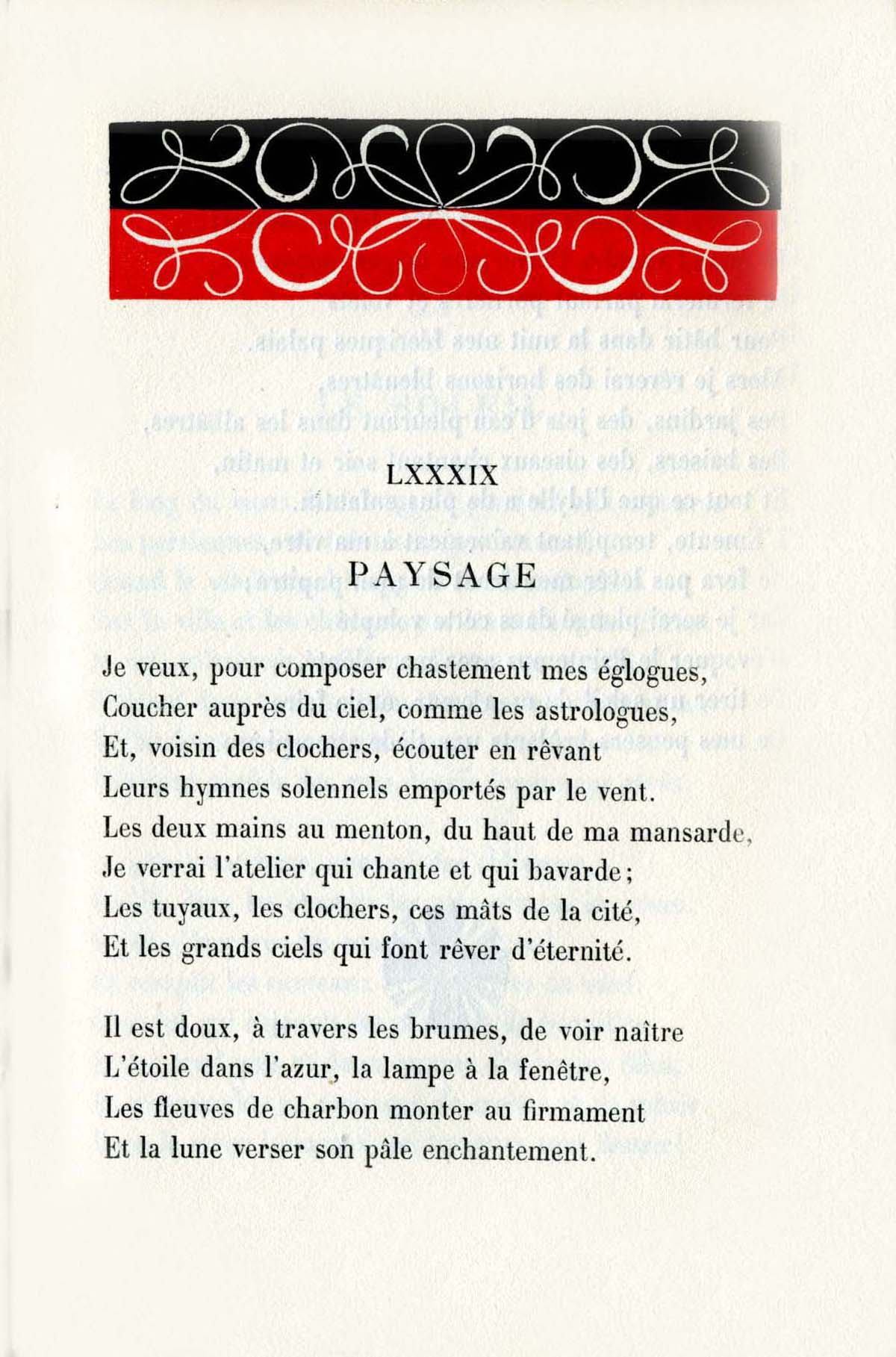 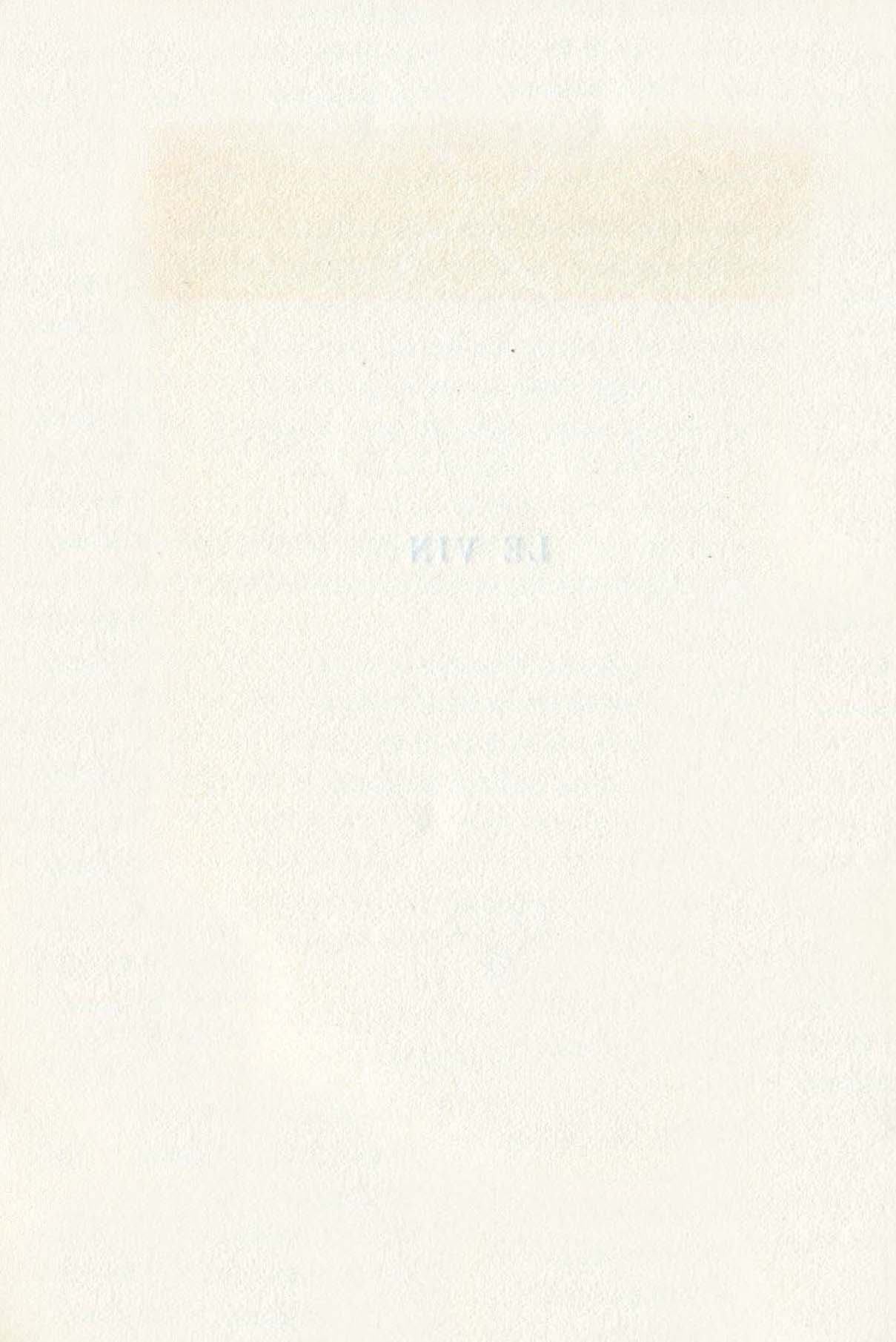 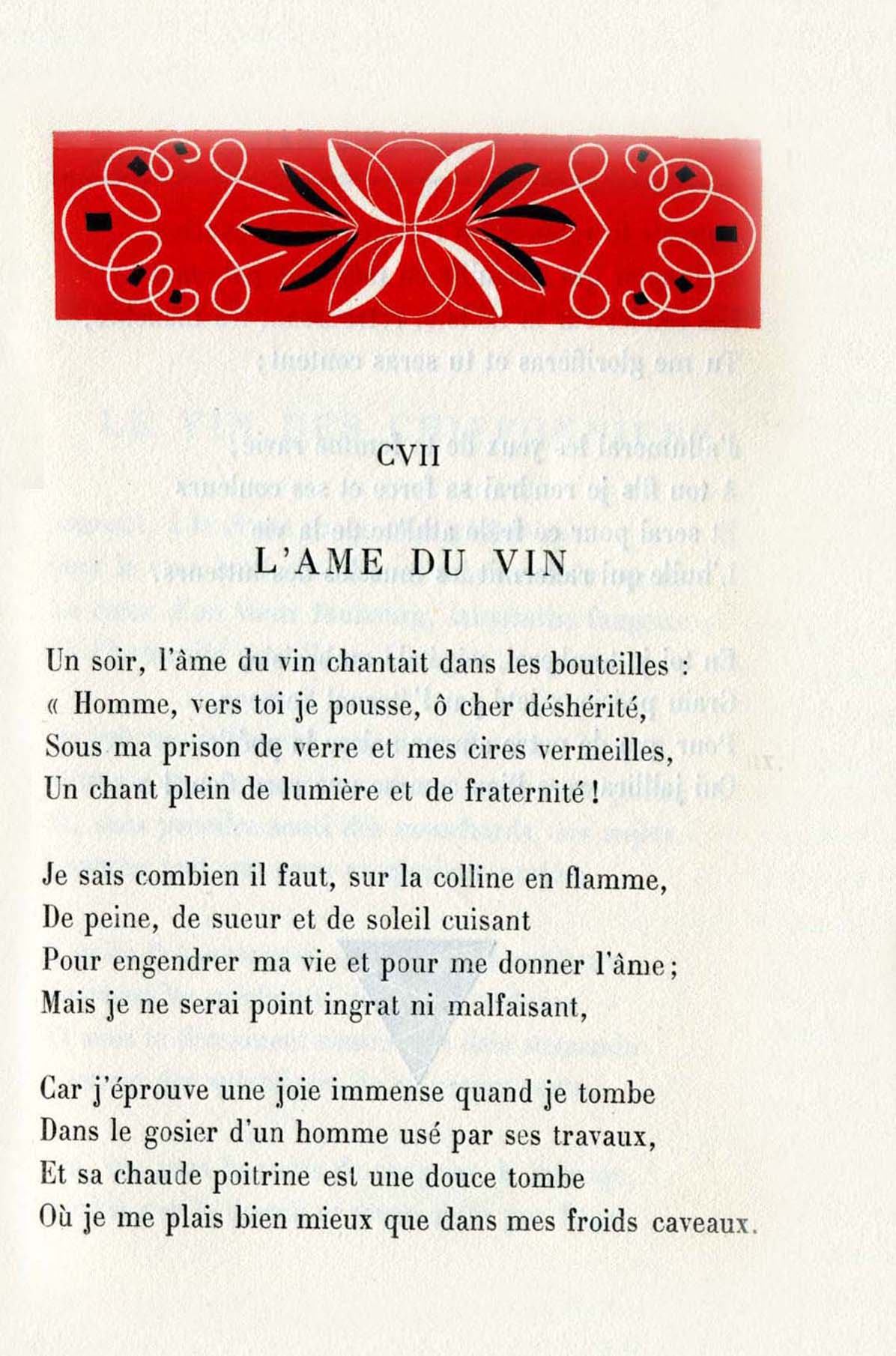 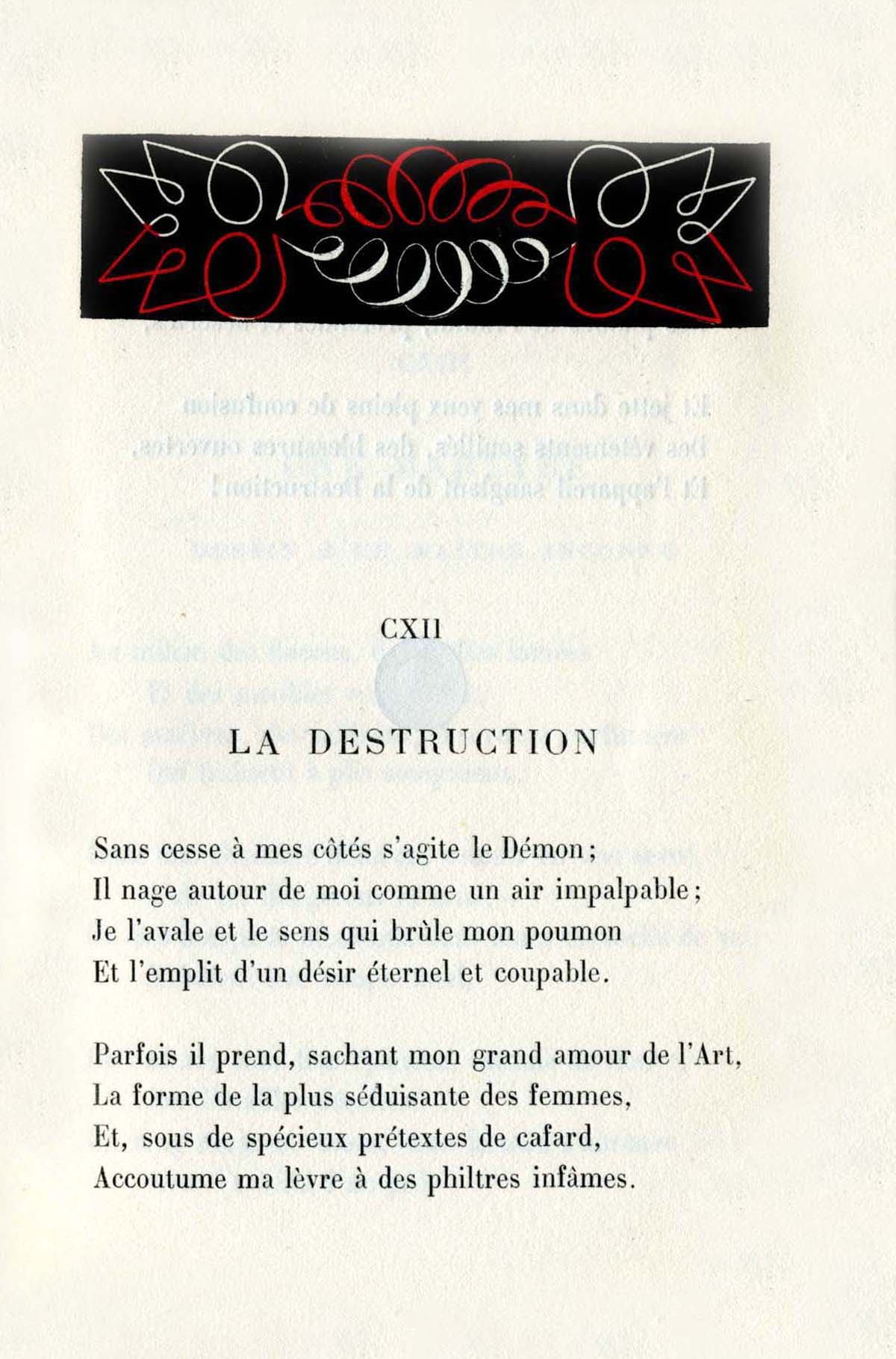 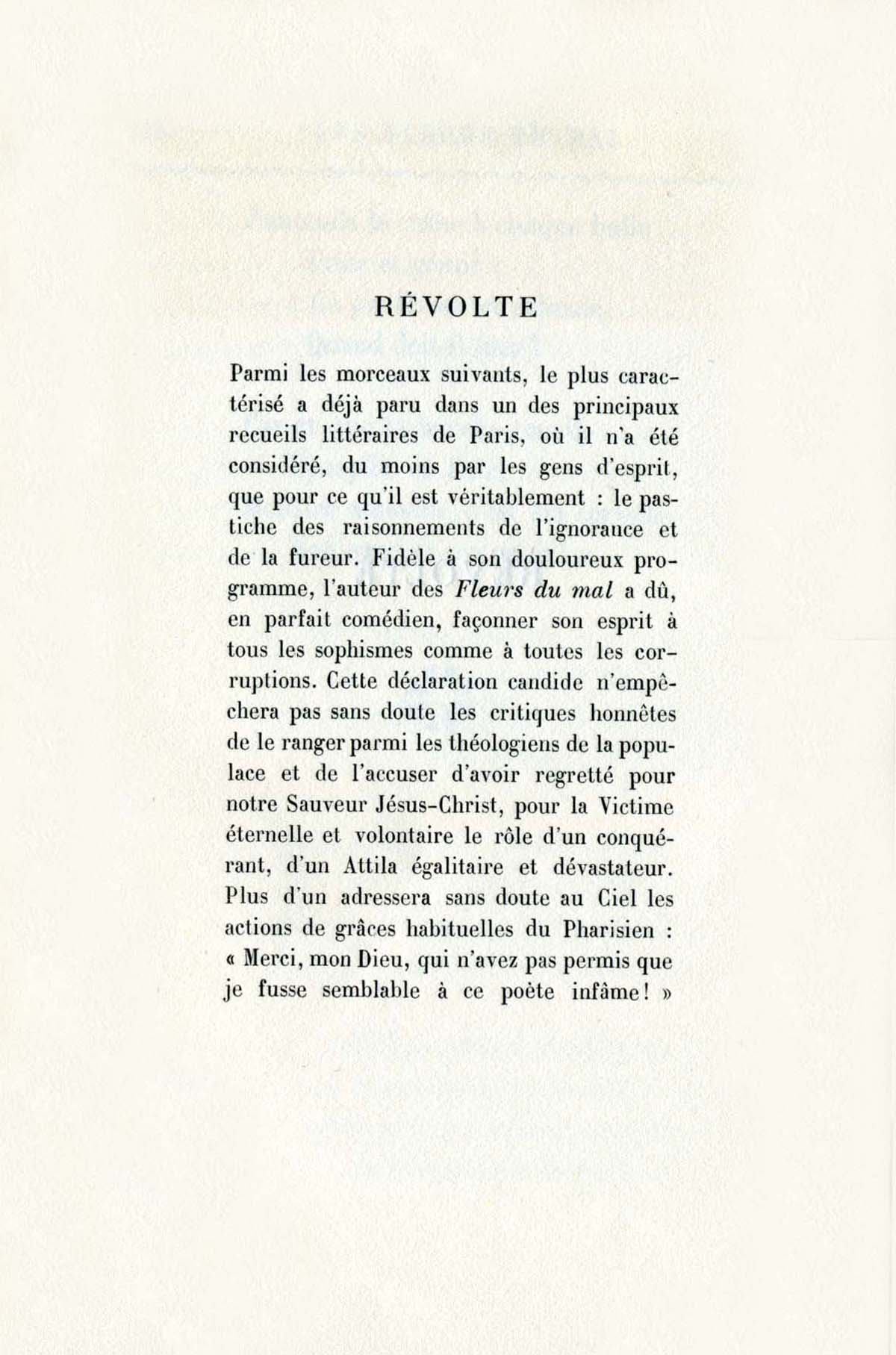 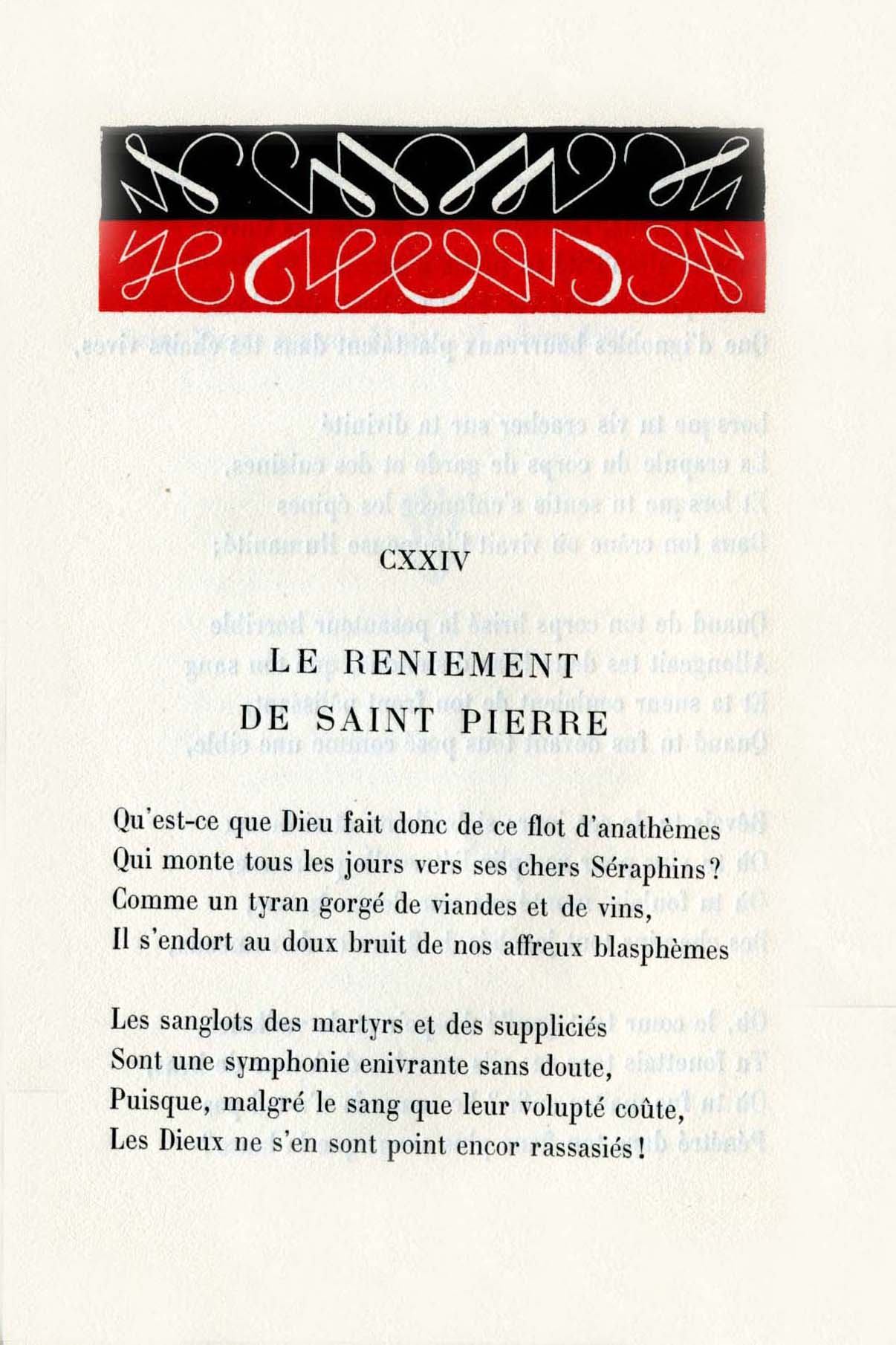 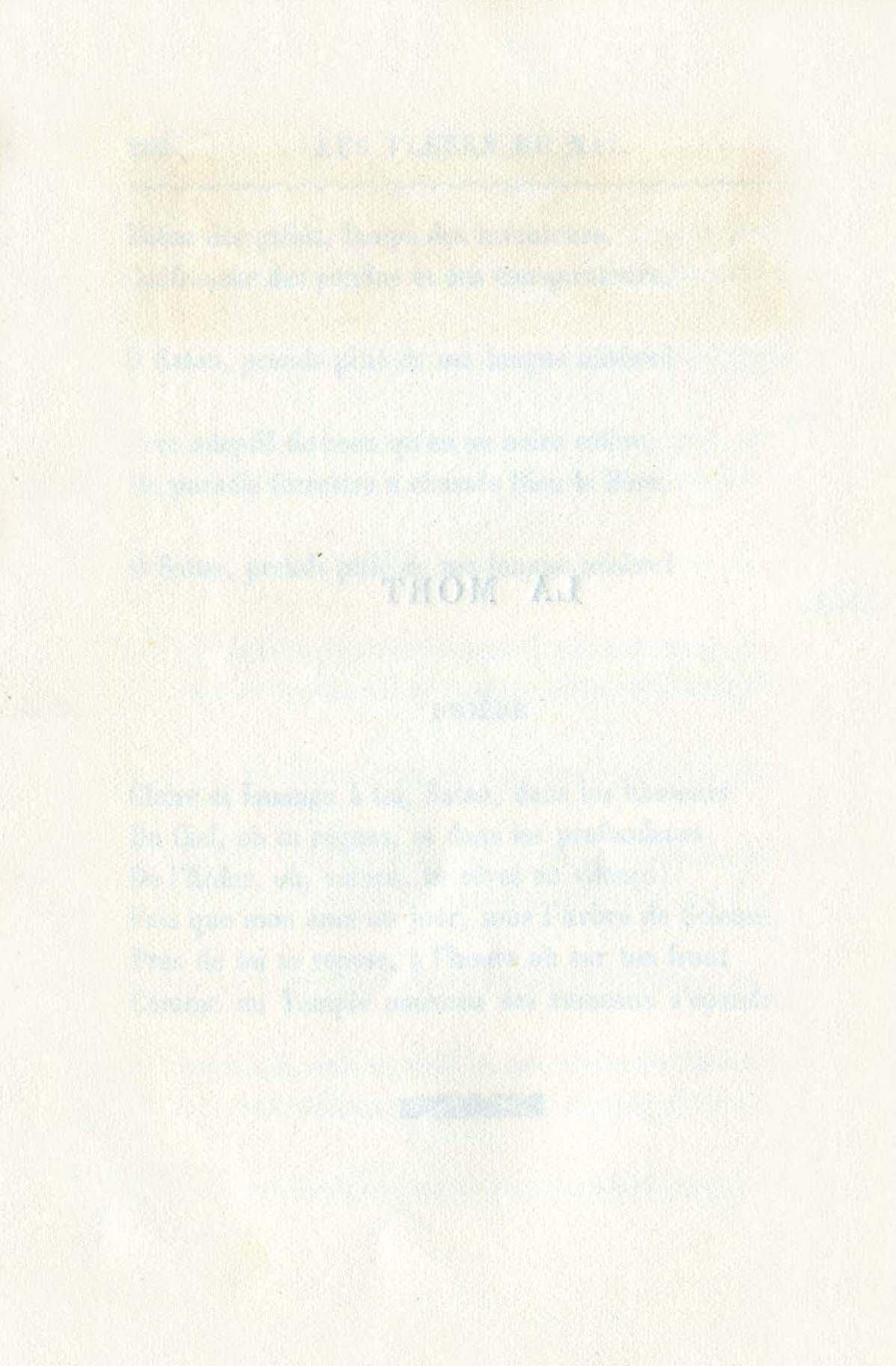 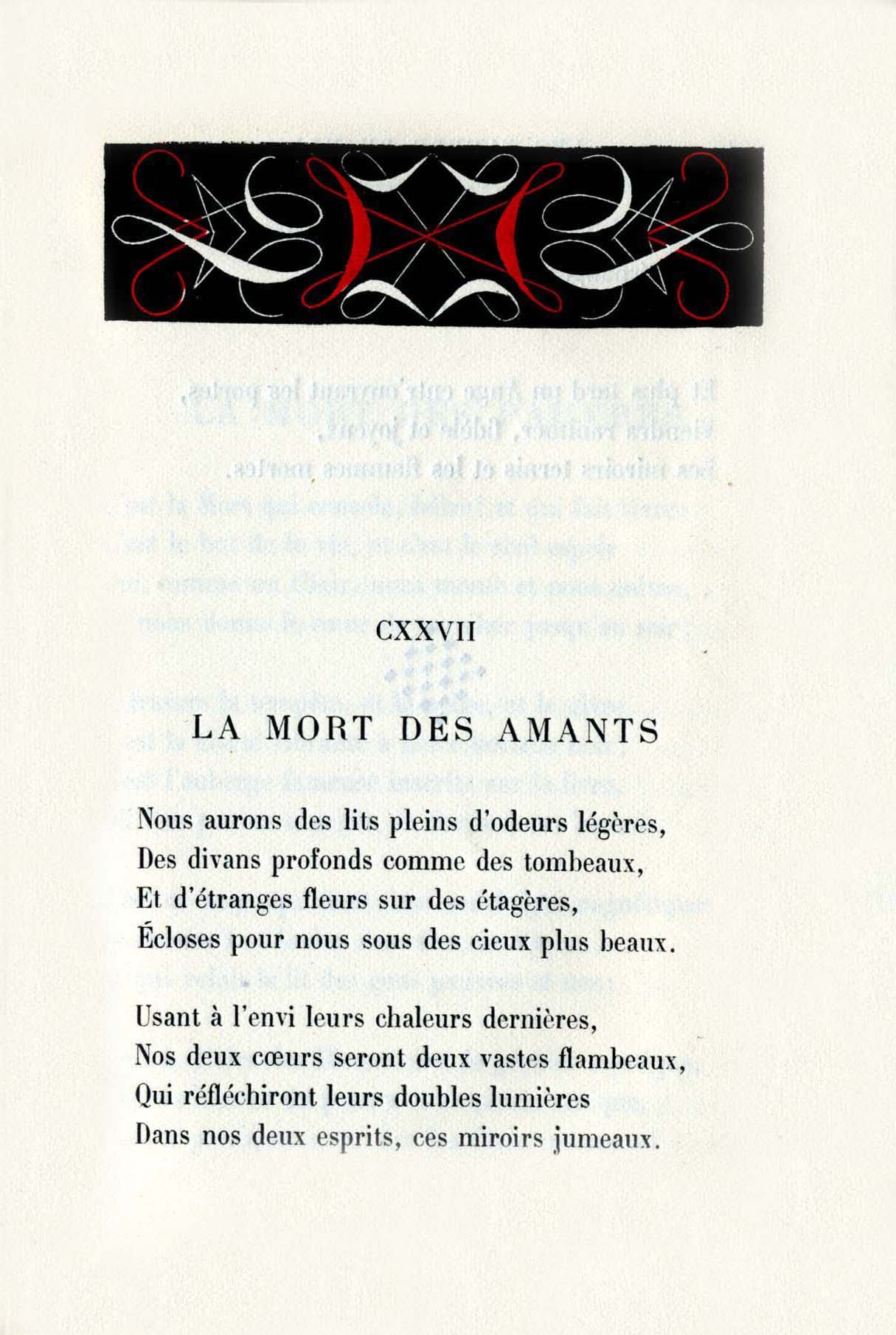 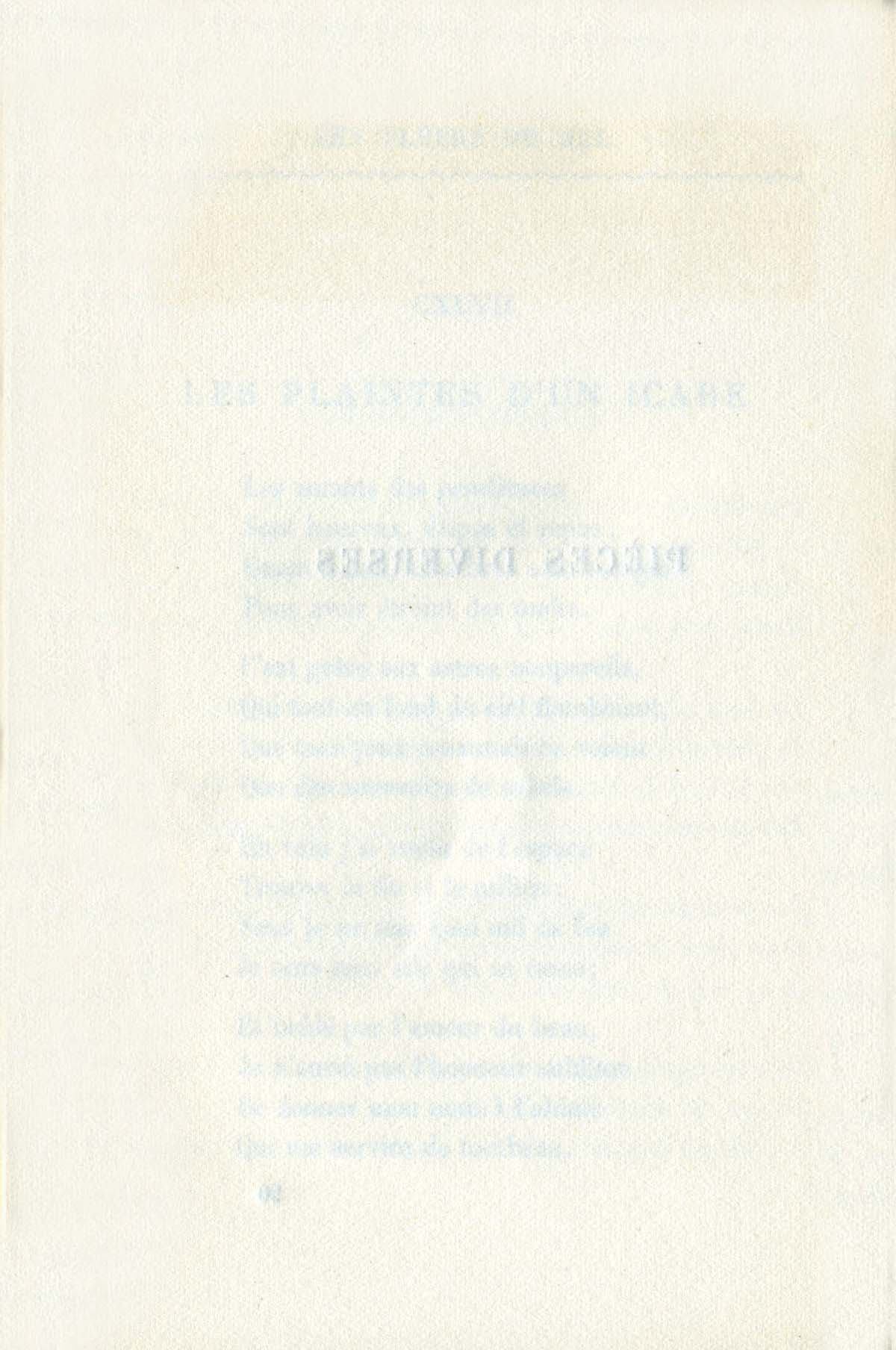 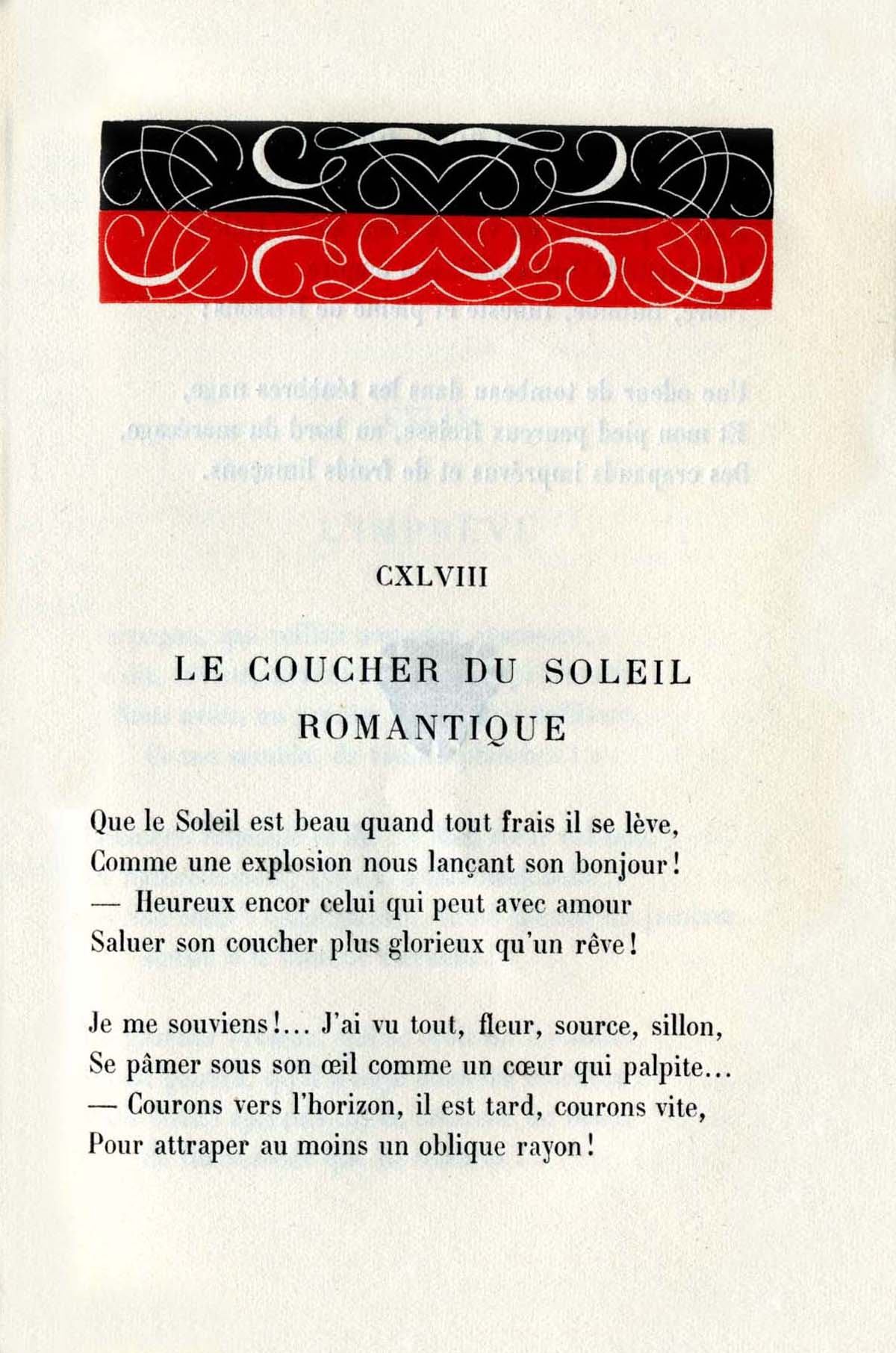 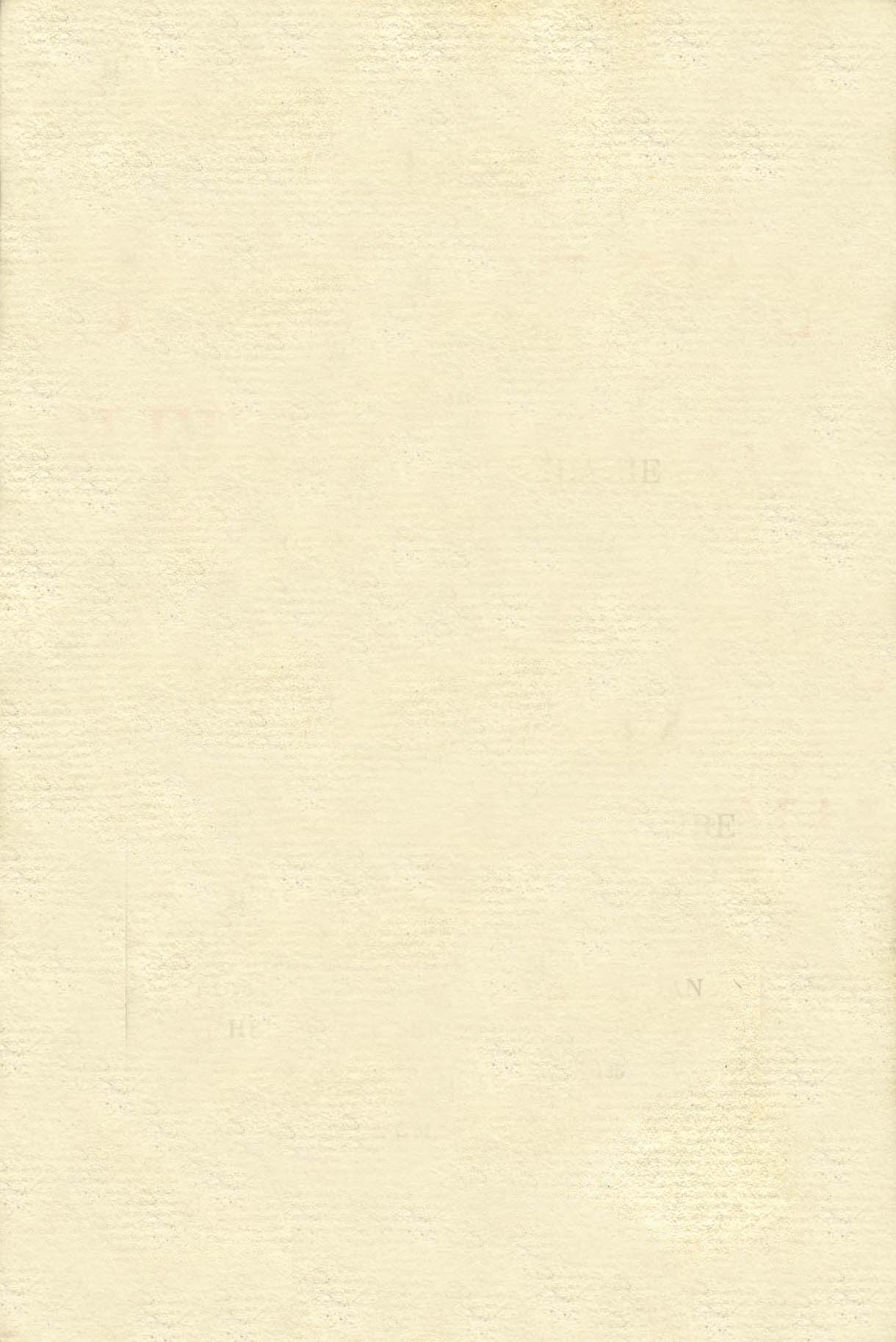 Alfred Latour (1888–1964) was a French painter and engraver who also worked extensively as a graphic designer and as an advertiser. He was notoriously against the opposition between so-called major and minor arts; he was a man of many talents, passionate about all the expressive possibilities of visual arts, crafts, and modes of expression. All his works express both his sense of freedom and his rigorous seriousness. His Fauve palette is combined with essential lightness and simplicity of form. His works can be seen in museums in France, in Great-Britan and in National Library of the Netherlands. They are also part of many private art collections around the world. Latour was always highly independent and reserved, and had no inclination to draw attention on himself. As a result, he became a recognized painter and a successful graphic designer, but he never acquired the public recognition his work should have bestowed on him. (Wikipedia)